Sailing for Life in Better Sailboats

Sailing is the ultimate freedom, the experience of being at one with nature and the sea, powered only by the wind and one's imagination. Sailing is one of the few "life sports" that offers both a relaxing escape as well as an invigorating challenge. You pick your own level of comfort and adventure. 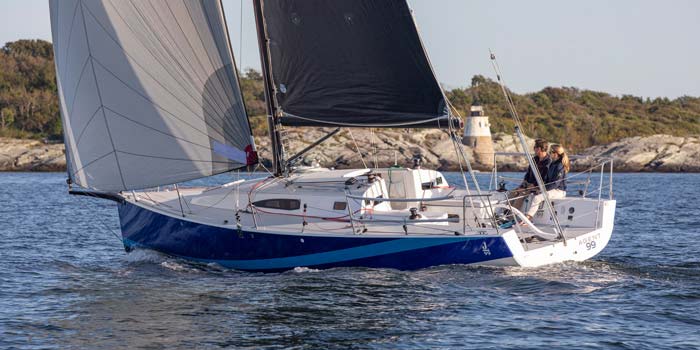 The J/99 does it all. This next generation 32.6' speedster combines headroom and a modest interior  with the tiller-driven response of a sportboat. The sail and deck plan are optimized for easy handling with fewer crew. J/99 has already garnered awards from British Yachting Awards, SAIL's Best Boats and SAILING WORLD's Boat-of-the-Year. Learn about J/99 here. 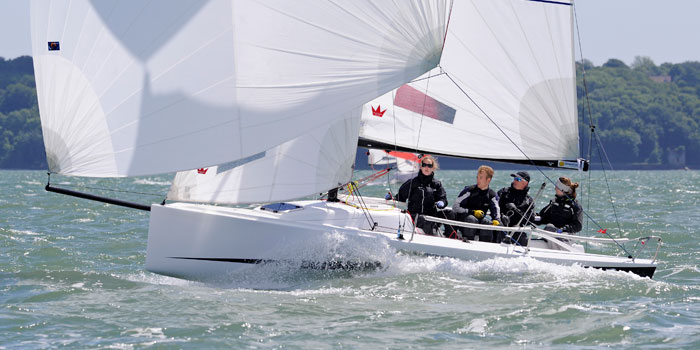 The J/70 speedster is a fun, fast, stable 22 footer that tows behind a small SUV and can be ramp-launched, rigged and sailed by two people. J/70 sails upwind like a proper keelboat and then simply flies off-the-wind - planing into the double digits in moderate breeze. With 1,600 boats delivered worldwide, the choice is clear. Learn about J/70 here. 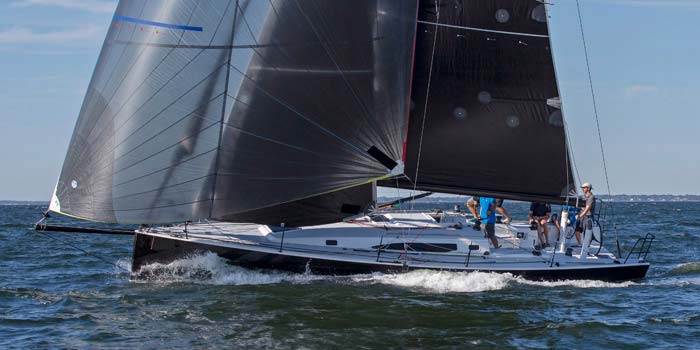 J/121 is a 40’ offshore speedster that can be day-raced or distance-sailed by 5 or fewer crew . . . the best short-handed J ever . . . capable of winning on any course while also excelling as a daysailor and weekender. J/121 redefines sailboat racing as shared adventure with friends - fulfilling the need to reconnect with those you want to sail with on a boat that’s pure magic to sail. Learn about J/121 here.

A Passion for Performance

Fulfilling one's sailing dreams starts with finding a sailboat that fits you - whether you aspire to sail near home, to distant shores, or around a race course. Performance differences between sailboats are greater than those between skis, tennis rackets or cars. Discover the J difference! 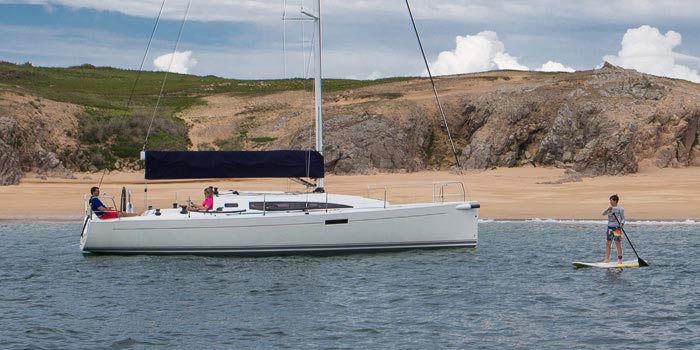 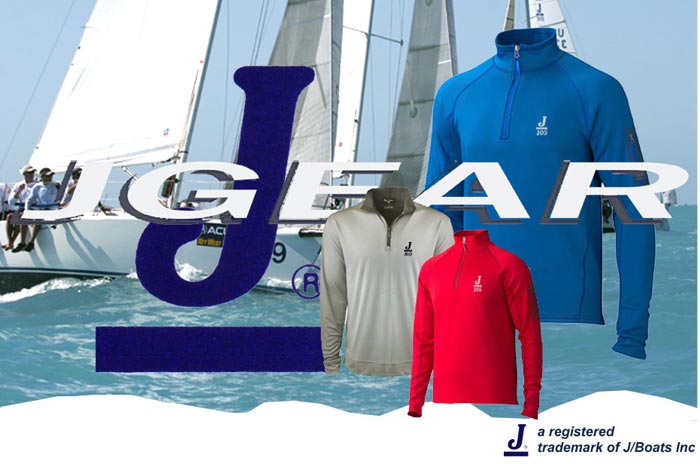